Weight gain doesn’t occur overnight. Weight gain is increase in body weight, due to increase in fat deposit, muscle mass and excess water deposition. Weight gain usually occurs when the calorie intake is more than the expenditure of the calorie due to lack of physical activity. The Body Mass Index (BMI) measures body weight in proportion to height, and define optimal, insufficient, and excessive weight based on the ratio. BMI is a calculation of your size that takes into accounts your height and weight. If your BMI is less than 18.5 then you are underweight, if the BMI is within 18.5-25, then it’s normal, and if your BMI is above 25 or more than that, then you are overweight. If weight gain is enough due to the fat deposition, then it is known as obesity or overweight.

In regard to weight gain, a person generally gains weight when the calorie intake of the person increases and the physical activity to respective to that decreases. Weight gain is also possible due to some medical condition like cardiovascular diseases, non-alcoholic fatty liver diseases, carpenter’s syndrome, Prader-willis syndrome, hypothyroidism, Cushing’s syndrome, social condition, imbalance of hormone and neurotransmitter, stress and insomnia.The rising tide of obesity in this world can’t be blamed entirely on an inherited tendency to have a slow metabolism. Something environmental (changes in diet and exercising too little) are much more likely culprits. Overweight and obesity are major risk factors for a number of chronic diseases.

It was previously considered a problem only in high income countries, overweight and obesity are now dramatically on the rise in low- and middle-income countries, particularly in urban settings.Three hormones Insulin, Leptin and Ghrelin play an important role in weight gain. Insulin is the hormone that is release from the pancreatic cells when you are full, and it helps in the entry of the glucose released from the food into the cells for the energy. Lack of sufficient sleep has been suggested as one of the cause for weight gain or the difficulty in maintaining a healthy weight. Sleep deprivation over time may contribute to increased caloric intake and decreased self-control over food cravings, leading to weight gain. Two hormones responsible for regulating hunger and metabolism are Leptin, which inhibits appetite and increases energy expenditure, and Ghrelin, which increases appetite and reduces energy expenditure.

Leptin is also known as satiety hormone. It helps inhibit hunger and regulate energy balance, so the body does not trigger hunger responses when it does not need energy. Leptin is a peptide hormone produce from fat cells, leptin amounts are directly connected to an individual’s amount of body fat. If you add body fat, leptin levels will increase. If you have lower body fat percentages, the leptin will decrease as well. Leptin enters in the Central Nervous System (CNS) and initiates JAK/STAT second messenger pathway in the hypothalamus. Leptin maintain homeostatis in response to high fat level through the following effect.

People those who are obese have high level of Leptin, but the Leptin signal doesn’t work properly due to a condition known as Leptin resistance. Leptin resistance ultimately cause hunger and reduce the number of calorie you burn. Ghrelin is a peptide hormone secreted primarily by the P/D1cells in the fundus of the stomach and has effects antagonistic to those of leptin, also known as the hunger hormone, because it increases hunger hormone. Specific functions of Ghrelin are increasing growth hormone, increasing cortisol level, increasing ACTH level, increasing prolactin level. Ghrelin levels typically rise before a meal or during fasting, when your stomach is empty. Then they decrease shortly after,when your stomach is full.

Metabolism or metabolic rate is defined as the process by which your body converts what you eat and drink into energy. During this process, calories in food and beverages are combined with oxygen to release the energy your body needs to function.  Even when you’re at rest, your body needs energy for all its “hidden” functions, such as breathing, circulating blood, adjusting hormone levels, and growing and repairing cells. One of the reasons of the lower metabolic rate are hypothyroidism (lack of thyroid hormone), which slows down the basal metabolic rate. Some of the signs that your metabolism is slow, they are feeling tired all the time, difficult to lose weight, losing hair, brittle nails, feeling cold, forgetting things frequently, menstrual problem, lower pulse rate, frequent headache and the biggest sign of the slow metabolism is gaining weight. Those who have slower metabolism will burn fewer calories. Your metabolism increases whenever you eat, digest, and store food, a process called thermic effect of food. Protein has a higher thermic effect than fats and carbohydrates, so eating more healthy protein-rich food more than fats and carbohydrate sources might also help speed metabolism a bit.

People with overweight or obesity are at the higher risk of certain kind of diseases, they are Hypertension, Type 2 diabetes, cardiovascular problem, high level of triglyceride, cancer, stroke, gall bladder diseases, osteoarthritis, body pain, depression, breathing problem and lower quality of life. There are tons of benefits of losing weight that come your way once you shed those unwanted pounds and reach your goal size! Control of diabetes and cardiovascular problem, fulfilling sleep, stop the burn of the acid reflux diseases, relieving the stress of the urinary inconsistency, reducing the back pain and degenerative joint problem, improving infertility, and making breathe easily. 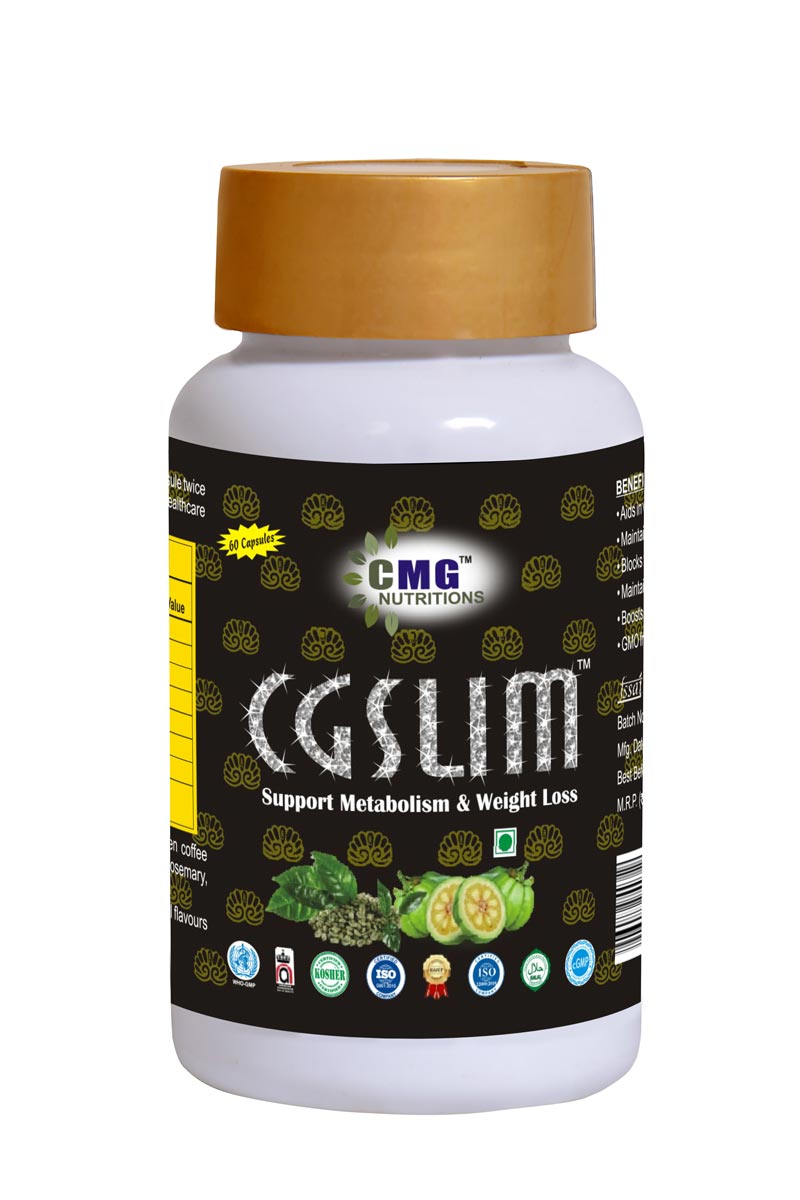